Alan has played a key role in the successful development of the NHS LIFT project since its inception in 2001/02 and is now supporting Fulcrum Infrastructure Management, one of the leading NHS LIFT private sector partner with four projects in South and West London and in Lancashire, with business development strategy and plans. Alan has a particular expertise in health planning and service development and, more specifically, supporting NHS partners to optimise their service models to secure improved health outcomes. 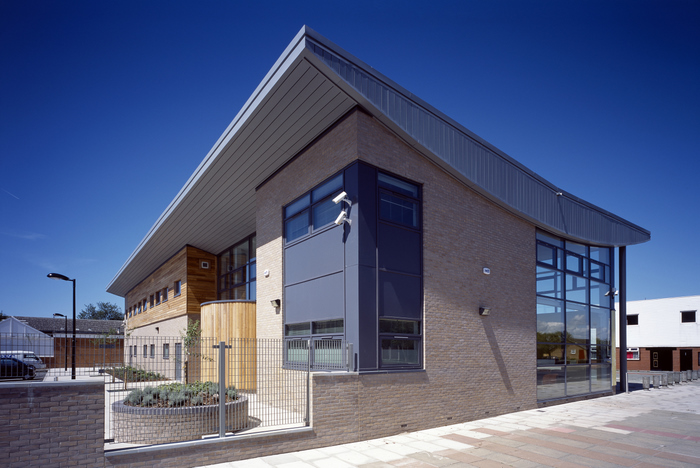 Alan developed a methodology to assess and demonstrate how NHS LIFT facilities can better support the delivery of QIPP objectives.

Previously Alan led the NHS LIFT Team at British Health Enterprise and managed the transfer to Assura Group Ltd when Assura purchased BHE in 2006, having set up GB Primarycare as one of the most successful NHS LIFT bidding consortia.

The GB Primarycare LIFT team was responsible for developing a series of “state of the art” primary care resource centres including Ainsdale Centre for Health and Wellbeing (pictured above) and the Litherland Town Hall Health Centre (both in Sefton, Merseyside), Hornsey Central Neighbourhood Health Centre (Haringey) and the Forest Primary Care Centre (Enfield).